Home UFT Learn How to Work with XML with UFT in Fast and Effortless...

How to Work with XML with UFT

XML it is extensible markup language rather document mark up language It is not a programming language but simply a meta-markup language for text documents.XML files contain text with simple readable tags .it describes the data within the document.

So it can be said XML players inner role that is the middle layer.I have collected one XML architecture from Internet…It says as

How to Work with XML with QTP

XML operates as a bridge between different OS,Platform,Programming language.It creates a simple architecture based complex datastructure.The XML tags describe the data content, but not the presentation

XML works on two ways:
1.It creates a temporary database .Systems can generate XML to send data to other computers.Even few applications use XML to store tempotrary static data
2.It plays an intergrated role in client server based model where client can sent data through XML file to server to purse. 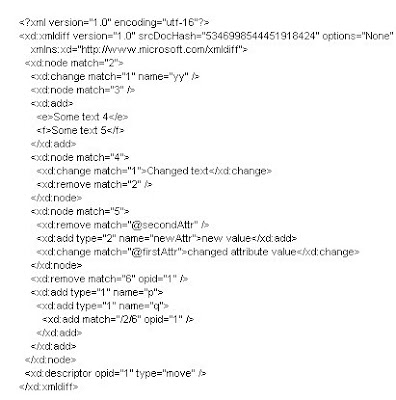 There is a parent child relationship between the elements of XML doc.QTP tries to identify the structured XML tags.So while testing with XML we need to be sure XML is not changing or what ever is changing that is noticed.

let us understand how QTP understand the XML file.If XMl is in the application then you can record and insert checkpoint as XML.
But if you have already downloaded the XML file.You can load it from resources.

READ  How to Work With Arrays in VBScript or UFT?
Powered by Inline Related Posts 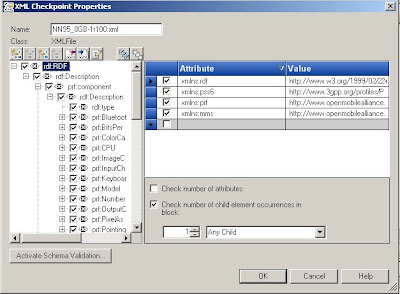 How to Get Status bar Message in UFT Fast and Efficient Manner?

What are the use of Recovery Scenario in UFT?

How to work with Reporter Object in QTP or UFT

To be updated with all the latest news, offers and special announcements.