Introduction to New Tool for Organization

The main considerations in selecting a tool for an organization include:
Assessment of organizational maturity, strengths and weaknesses, and identification of opportunities for an improved test process supported by tools.Evaluation against clear requirements and objective criteria.

A proof-of-concept to test the required functionality and determine whether the product meets its objectives. Evaluation of the vendor (including training, support, and commercial aspects).Identification of internal requirements for coaching and mentoring in the use of the tool.

Introducing the selected tool into an organization starts with a pilot project, which has the following

Success factors for the deployment of the tool within an organization include:

The single technique to change your underlying tool while doing POC

The user interface objects are mainly

There are many types of controls that may be implemented in standard. They need to be automated via wrapper functions. The wrappers will be called in further high-level scripts or components.

So building a wrapper around the tool’s control will give you more flexibility while changing the tool. You do not have to touch the scripts.

For a tool change, you have to change the wrappers. This way you can test the same flows with multiple tools and find the efficiency.

Rolling out automation POC in a company for a large group of teams is a nice idea. So while we rolling out POC automation ideas, we need to keep the following in mind:

Other Advantages of POC

Potential benefits of using tools include: 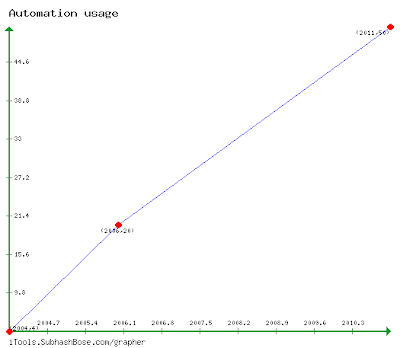 1.The scope and need for testing. They must not go ahead and do a testing activity for the buzzword testing–QTP etc. We need to think about what will be the scope of testing. Will it be Product Oriented? Will it be Company Oriented? or Project Oriented?
The second scoping should be what kind of testing we are going to perform? Functional Testing or Load Testing or Web Service Testing or API Testing?

2. The requirement gathering and identification of proper automation tools are one of the basic criteria before going to testing viz automation testing.

We need to understand the nature of the requirement, the priority of such requirements and priority of them There are several cases where requirement gets changed in every alternate day(Agile Testing). 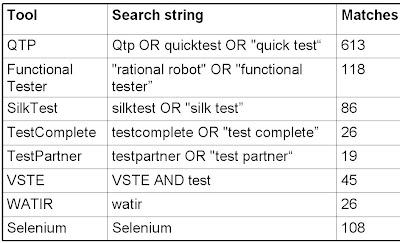 for tool selection there are several charts are available.. 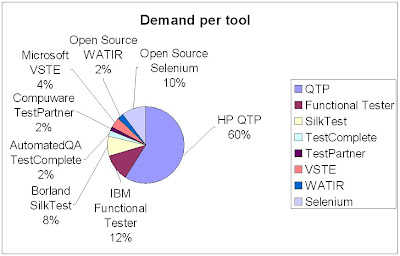 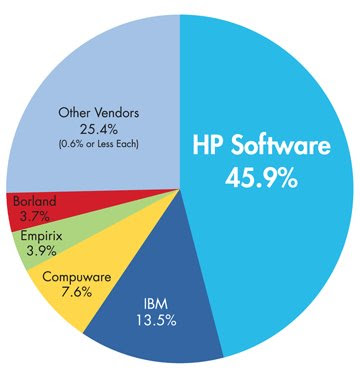 Over 300 tools are readily available in the market.
Load testing-54
Functionality Testing-60
Java test tool-48
other Web Testing-76
So it would be a very tough choice of tools. We need to prepare a checklist for the evaluation of such a tool. Identify the required resources in the company. Now do a prototype for a few sample flows. Check for different actions, Validation, and reporting features.

3. Again if it passes the above stages then business people and technical persons are required to sit together to identify the scenarios to automate and most critical prior to automation testing.100% requirements cannot be covered and are not required for any automation.

Some basic Tool evaluation criteria are:

See also  What is Model Based Testing?-MBT
Powered by Inline Related Posts
ROI=Cost Benefit/Cost
Manual Cost=Development cost+Execution Cost+Maintenance Cost
Automation Cost=Price of Hardware+Price of Software+development cost+Execution Cost+Maintenance cost
ROI=(Manual Cost-Automation Cost)/Automation Cost
Now, this calculation is a one-time calculation. If the organization test multiple times ROI will be higher. So if you test your application multiple times for regression or for patch testing, It is wiser to move into automation.

4. Then comes the framework. So it is based on the application and approach.
To my viewpoint application comes first then the approach.

5. Application map support- A screenshot or handwritten map of the application is also helpful to understand the flows, we are covering. Mark the covered area with a green pen and omitted area with a red pen.

Omitted areas should be covered as fast as possible. If you make things visible at a glance (using color codes), it is going to benefit the team as well as the POC.

The outcome of the POC for a tool

Below is the outcome for a POC for a tool.

Communication in terms of finding general components and building new components is important. Otherwise, lots of rework would happen as a result we will get multiple copies of the same code. The benefits of common components got lost.

Automation is often seen as an extra initiative by a test management team of an organization. Management needs to support this activity seriously and they must showcase automation to the other groups.

So starting automation as a bottom-up approach is difficult. Senior management support is necessary for long-term success.

The main reason behind POC failure is that the test engineers do not know the functional details to be tested.apart from this, mostly the functional experts take part in the POC. They tend to lack tool knowledge and framework development.

Let me know your process of POC by providing a comment below. If that is good, I would certainly add them into the post.