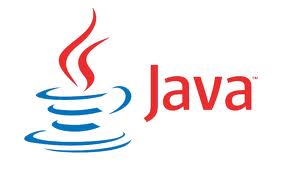 In my last post about Garbage Collector I have explained how Garbage Collector works.In this post, my objective is to code in such an old fashioned manner that will help Garbage collector to reclaim its memory.

As Garbage Collector is a low priority thread,Lets help GC to work better
How??

yes!! setting an object to null will ease the memory reclaim even if the program is running.
Lets create a class called pen:

In this old fashioned manner we can help GC to collect memory while the code is running.

Animesh Chatterjeehttps://techtravelhub.com/
I am the founder and owner of the blog - TechTravelHub.com, always love to share knowledge on test automation,tools,techniques and tips.I am a passionate coder of Java and VBScript.I also publish articles on Travel ideas and great honeymoon destinations.Apart from these, I am a gear-head,love to drive across India. I have shared lots of articles here on How to travel several parts of India.Customization of cars aka car modification is my another hobby.Get in touch with me on ani01104@gamil.com

Primary Tools For Test Automation According to the Gartner report...
Read more

How to Choose Best Color For Your Home?

8 Benefits of DevOps Implementation in Your Organization

To be updated with all the latest news, offers and special announcements.