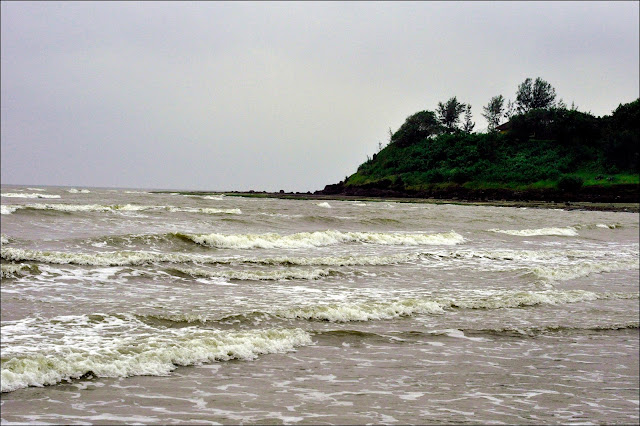 Trip to Dapoli From Hyderabad

For us beach is an ideal place to spend our time with mother nature. After reading all travel logs and video about Dapoli, we were convinced that Trip to Dapoli from Hyderabad was the right place where everything would come together to ensure that we would have all time in  our hand to relax a lazy holiday. Seeing the beauty and activities, we were sure about the fact that Dapoli would offer lots of good visiting places to cover. As Dapoli was one of the less known tourist spot, we considered it for its unpolluted air, cool breeze and non commercialized Konkon thali over Vizag, Mypadu, Baruva(Srikakulam), Suryalanka etc.

As we  travel Kolkata via road, most of the beaches were just in our route. So either we had already visited those beaches or we had  future plan to cover them. Goa being over hyped and over crowded, we did not opt for this. Rather we thought to venture the same Konkan coastal line through Dapoli.

Dapoli was called Mini Mahabaleswar due to it’s cool weather, rain and cloud. Dapoli is a town in Ratnagiri district of Maharastra. There are a lot of history associated with Dapoli. Dapoli is also known as camp dapoli as british set up their camp here. There were many high rank officer’s graves present here.

Natural beauty of Konkan, truly untouched beaches with rocks, clean sand and lazy sunset under coconut trees with chirping sound of birds lured us to travel such a huge distance from Hyderabad. Dapoli is a offering to all from young to aged, family to single, motorists to bikers.

It offered something to everyone. Post monsoon, it is an ideal place to visit Dapoli. Since we are beach lovers, we enjoy serenity, natural beauty of beach. That was the reason why we had chosen this place. 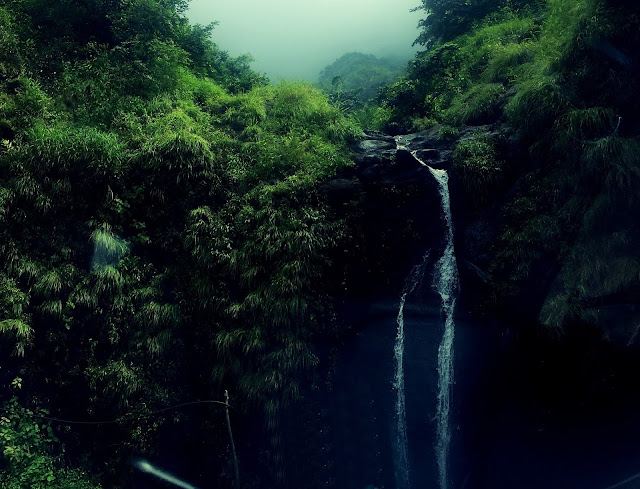 Things to visit in Dapoli:

During last Dasera (2017) , we thought to venture Dapoli instead of Goa from our daily hustle bustle life. Google showed us three different routes around 750KM via sholapur. Travel India’s recent update about Hyderabad and Solapur gave us lot of information.

As I was travelling with my wife, I rejected all other routes and took Solapur route. I took NH-65. As this was the national high way, it was alive during night. There were lot of hotels, dhaba opened during night. I found that travelling with a female member, was safe.We planned to start 7pm but due to heavy rain and some unavoidable circumstances, we started at 8:30PM. We topped up Diesel from Gachibowli Diesel bunk. 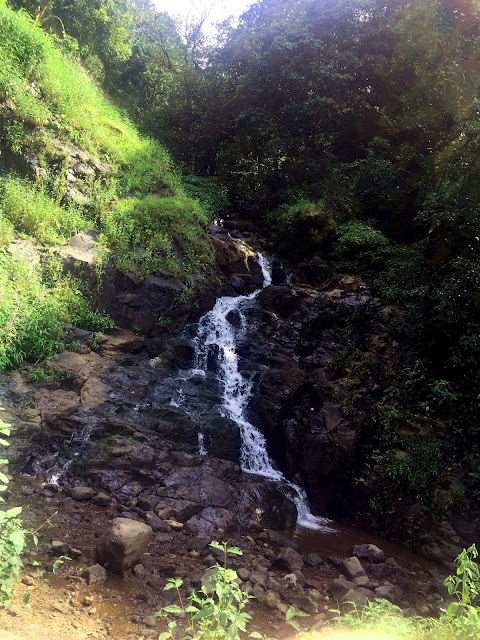 We finally hit ORR at 9 PM. Initial journey was very good. We drove till Exit -3 and took Mumbai highway NH-65. We drove till Zaherabad and then took rest for 15 minutes. Road condition in Telengana was really nice.

Within 10:30 PM we crossed the Telengana border.Once we reached Karnataka the real drama started. As Travel India users informed earlier that the road condition was really bad with lots of diversions, we experienced the same. On top of this, the Volvos with lots of lights made our journey miserable. We were hardly able to drive 40 KM/hr. Even though there were lots of diversions, they were marked very clearly. Somewhere the road was great but somewhere it was badly broken.
If you drive carefully, you can drive in this route. At around 1 AM we stopped near a veg dhaba. We took dinner there and started again at around 1:30AM. With great difficulty, we reached Solapur at 3AM. Then rested for sometime there. Initially we planned to travel via Pune, but while taking rest at solapur, we changed our plan and took another road via pradhanpur.

Google took us via road which was narrow. After 15 mins of driving , we found that we were the only 3 people in the road. We could not see any village nearby.

Solapur to Pandharpur stretch was ofcourse traffic free in the night but it was full of potholes. I must thank Ford for making such a fantastic suspension of Figo. We cruised over small and mid sized potholes with ease.

Thank again to figo for it’s soft suspension. Pandharpur to Satara road was the loneliest road of India. There was not a single soul along the road. Being late night, it was even emptier. However the road condition was just ok. As it was a single road, we could manage to drive around 60KM per hour. 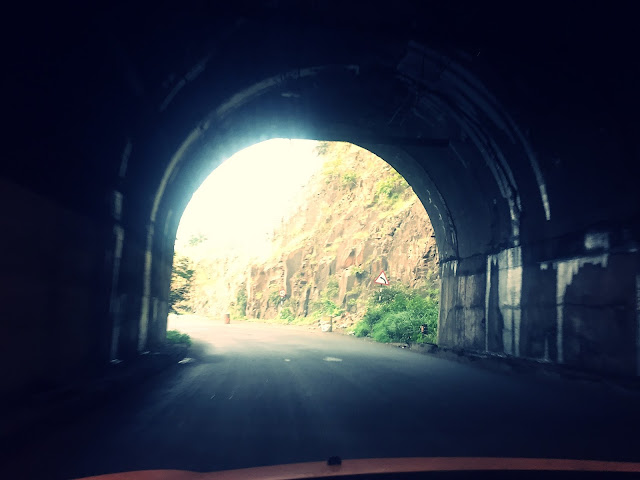 The road went via paddy field. After driving some time at around 4:30AM, we got into a road which was going through a heavy maintenance. There were lots of diversions, muddy areas. I was very scared to drive through this road.

I was driving 20Km/hr. This stretch of the journey ended at around 9:30AM when we touched NH-48. We stopped here for a beautiful breakfast. It offered Dosa, tea and coffee in Maharastra style.
Hotel Name-Hotel Namaste
Place name-Masur Phata, Pune – Bangalore Highway, Umbraj, Maharashtra 415109
Link-https://goo.gl/maps/ZUHBefgVQBE2 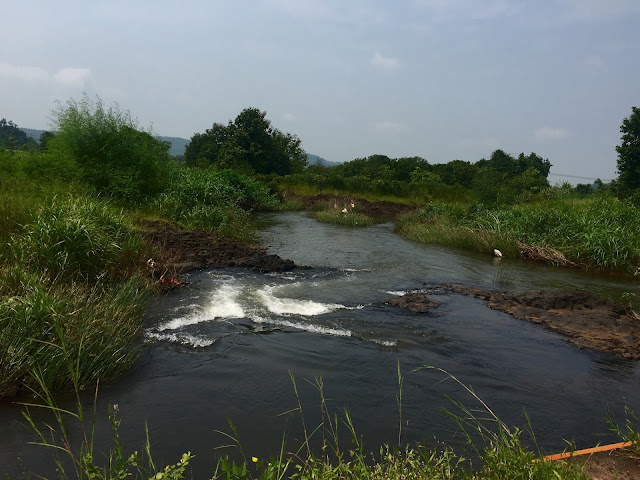 After an eventful 18 hrs of drive, the food gave us new life. The Dosa was normal without spice (not like Hyderabad).We stopped here for one and half hour. We used Dhaba’s toilet to freshen up.At 10:30AM we started again.

How to Travel shamirpet ? Weekend Getaway from Hyderabad

How to Travel Diglipur Andaman?

What to See Around PortBlair-Andaman?