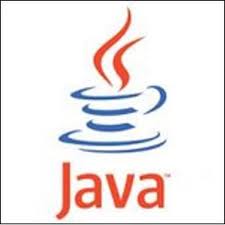 In my last post I have told already how Old Fashioned Coding Style May Help Garbage Collector to Reclaim Memory Quickly.

I have shown that how our coding style can help JVM to free up memory easily.

But Bilkis pointed out correctly about circular reference. Thanks Bilkis!!! yes you are very correct.

Setting every object to null is not correct. If proper observation is not given this may lead to circular reference. 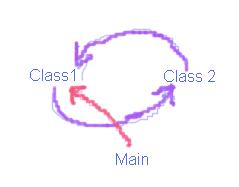 Now let us cut the call from Main.. 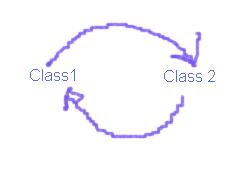 Let me show how circular reference can be created..
This is the first class which will have a reference to second class

Now let us create the final or last class which is calling the first class..

Problem happens when we cut the connection from calling class…

One thought on “What is Circular Reference in Java”