Home Cucumber What is Cucumber and How to Work With Cucumber?
Spread the love

A short introduction of BDD

In Cucumber driven testing the gherkins, the syntax is the acceptance criteria and it becomes the required documentation for both development and testing team.

A Unit test checks if developers are building the thing right and an acceptance test is to check if the developers are building the right things. BDD aims to help focus development on the delivery of prioritized, verifiable, business value by providing a common vocabulary (ubiquitous language) that spans the divide between Business and Technology.

A language structured around the domain model and used by all team members to connect all activities of the team with the software. Establishing the goals of different stakeholders requires a vision to be implemented. Drawing out features that will achieve those goals using feature injection. Involving stakeholders in the implementation process (Acceptance criteria, features, etc) using examples to describe the behaviors of the application, or units of code. Automating those examples to provide quick feedback and regression testing.

Cucumber is a BDD(Business-driven development) tool that runs acceptance testing. It reads plain text descriptions of the application features with examples and scenarios. later using cucumber they can be converted to automation. It is an easy interface between developers, testers and business people. Many times it is seen, business personnel who does not code or having little knowledge of coding prefers to do manual testing instead of automation testing. That makes acceptance testing slower.

To make it speedy Cucumber gives an easy to write and coding interface. It is an iterative development and testing process where tests are written before real development of code of the real application. So in the initial phase, all tests are supposed to be failed but slowly, when developers start implementing the features, tests start passing.BDD is an extension of TDD. Cucumber or JBehave acts as a bridge between Business and Technical language.
Here is a nice link on BDD- https://www.atlassian.com/blog/software-teams/making-the-shift-to-behavior-driven-development
Here is another one-
https://www.guru99.com/download-installation-junit.html

The overall cucumber takes a big effort to ensure the tests can be read and written by stakeholders themselves. This feature file written in Gherkin is the signed-off document form the stakeholders to the development and testing team.

What is objectives of using cucumber in BDD?

The expected output of using cucumber in BDD?

Who are the primary Audience?

Cucumber is governed by cucumber-Gherkin language.

Advantages of using Cucumber in BDD : 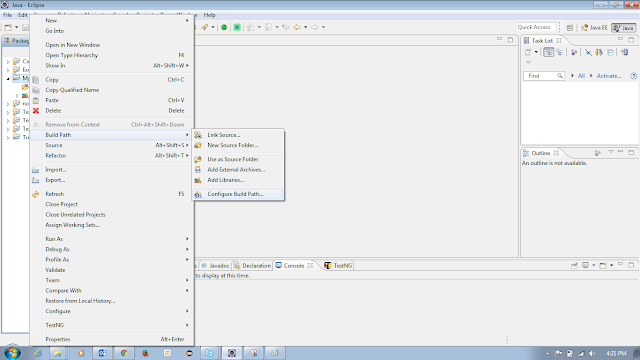 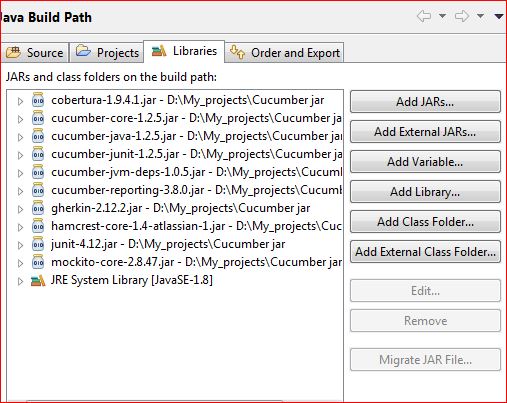 Add all selenium related jars in the same way to the project.