how to use test batch runner in QTP:

Executing a group of tests/series of tests at a time is known as Batch Testing or Batch Execution. During regression, many of our test cases need to run during a different phase of testing. QTP is taken over by HP and renamed as UFT hence this post will also talk about test batch runner tool how to use test batch runner in uft?To run different testing scripts at different time UFT has come up with an excellent feature called – Test Batch Runner.
This article also talks about

READ  How To Bypass SSO in Automation Testing?
Powered by Inline Related Posts

Running or Executing a Test Batch

We can save any numbers of combinations to save different test suite. Like-Smoke, Unit test, regression test and can run any number of times.

This is an important tool for sequential execution of scripts created in QTP.To find out more bugs we start running the scripts in a Test Batch manner. If the recovery scenarios have been written correctly then this can be said of 100% automatic scripts execution can be done through Test Batch Runner. The test batch is also known as a test suit or test set. Every test batch consists of a set of multiple dependent tests. In every test batch, end stage of one test is the base state of the next test.
Step:1->Go to Start–>QTP–>Tools–>Test Batch Runner 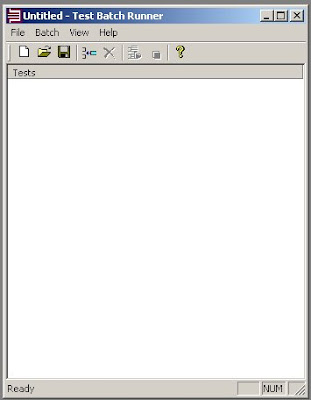 Step:3->Click on the add button to add the scripts that will run on the sequence. 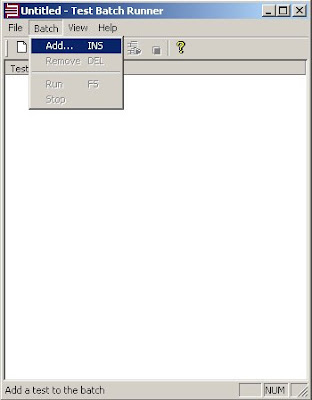 add all tests you want to run 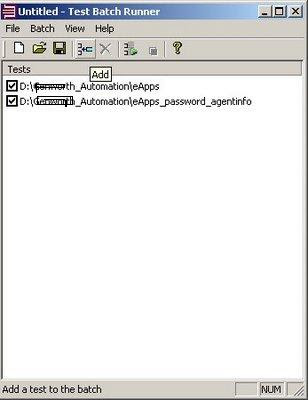 Now click on run….yes you are done. Go back and relax.QTP will do everything for you.

1. The file extension of a test batch file is .mtb(Module test batch)
2. We can work with the test batch when UFT/QTP is closed.
3. The batch run can be executed via command prompt.

1. Addition and deletion are purely manual.
2. Results can not be seen together. Each test output has to be seen to calculate the result.
3. The result can be unknown, Passed, Failed, error or running.
It can run a maximum of 150-175 test cases smoothly. Greater than that QTP may freeze or hang or may slow down the execution.

28 thoughts on “What is Test Batch Runner in UFT/QTP?”